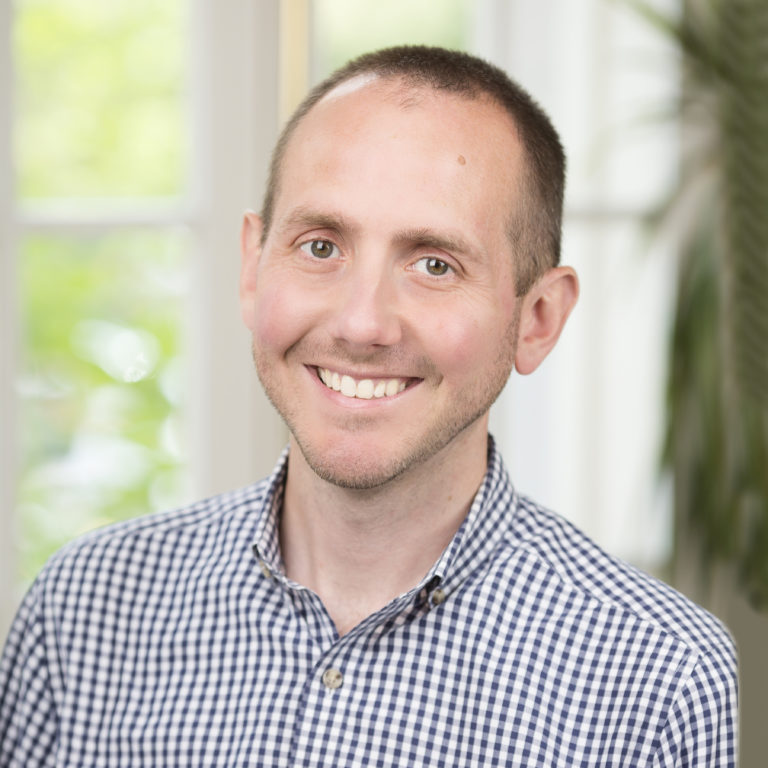 Justin’s work at Flamboyan focuses on our family engagement strategy and implementation, with an emphasis on our system-level and product work. Realizing that not all students are afforded a quality education or access to tools and resources that help them succeed, Justin believes equity in education ultimately leads to greater opportunities for all children.

Justin began his education career in Phoenix, Arizona as a sixth grade Teach for America teacher. He spent several years on Teach for America’s staff, holding a number of positions where he led a team of recruiters, data system efforts, and strategic initiatives. Later, he joined the Office of the State Superintendent of Education (OSSE) in Washington, D.C., and led the creation of a statewide longitudinal education data system. Just before joining the Flamboyan team, Justin worked at The Achievement Network (ANet) for six years.  He served as the founding Executive Director of the DC region, where in four years he built a network of over 70 district and charter schools and led a team of coaches working alongside school leaders to drive breakthrough results for their students. Later, he became Vice President of Product Strategy, leading the enhancement of ANet’s technology platform and partnerships in support of schools. Justin holds a Bachelor’s degree in Psychology and Political Science from the University of North Carolina and an EdM in Curriculum and Instruction from Arizona State University.

Justin lives in Washington, D.C. with his wife and three children, the oldest two of whom attend a DC Public School where he currently serves as Local School Advisory Team (LSAT) co-chair.  Connect with Justin on LinkedIn.

Who was your favorite teacher in school? Mr. Ito, my fifth grade teacher. He took the time to get to know and value all of his students as individuals. He was innovative and creative, and he made learning fun.